The Danish Scheme: The Repatriation of British Prisoners
of War through Denmark at the end of the First World War

Between 11 November 1918 and mid January 1919 almost a quarter of the British Prisoners of
War (POWs) held in Germany were returned to Britain via Denmark and the Baltic ports. The
operation became known as the ‘Danish Scheme’. 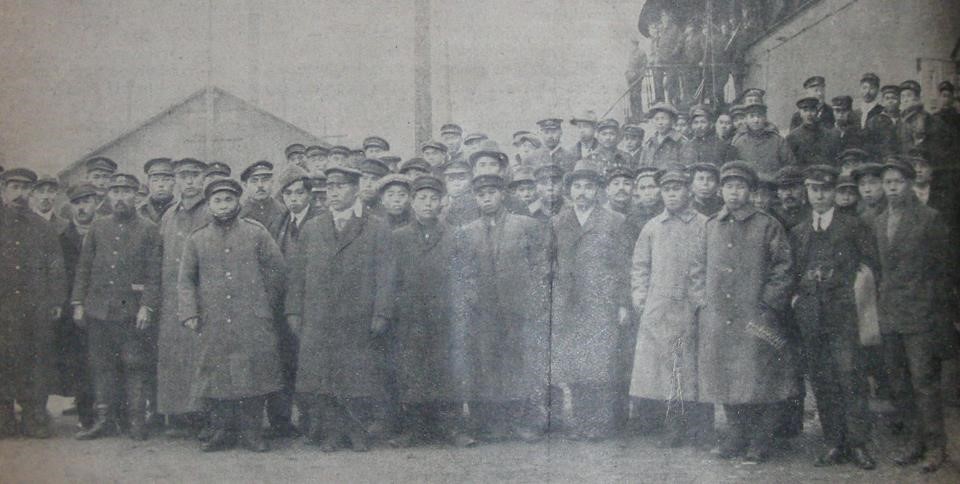 Captain Wessel - “Among the homeward bound, foreign prisoners of war”

Captain Wessel from the barracks-ship ”Fyen” moored in Copenhagen published his memoirs in 1926.
In the last chapter “Among the homeward bound, foreign prisoners of war” he describes in some detail
his impression of the Japanese and Indians who spent some days on the “Fyen”.

Sir Ralph Paget forklarede at pakkerne var betalt ”by philanthropic and pro-Ally Danes, and it is difficult to see
how it would be possible to stop the dispatch even if it were desired to do so.” Han fortsatte “The Danish Red Cross and the Danes generally
have been most generous to our prisoners, and it would seem somewhat ungracious if His Majesty’s Government now prohibited the dispatch of the parcels.”
Tilbage i the Prisoner of War Department” i England mente de dog noget andet. Hvis de ”charitable Danes” ønskede at hjælpe britiske krigsfanger,
kunne de yde et bidrag til dansk røde kors til deres udgifter til forsendelse af pakkerne med brød og ”first capture” pakker sendt fra the Copenhagen Bureau i København.